Following closely behind High School HHH (now known as Tocoi Creek High School) and adhering to many of the same procedures, the new Nocatee school, K-8 School MM, is currently in the midst of community meetings to select a name and a mascot. The school is scheduled to open in August 2021.

At the first community meeting, held via Zoom on Jan. 11, Principal Amanda Riedl said she went over the naming and mascot process with the 199 call participants. Then a survey was sent out to parents, which asked for their suggestions as well as if they would like to serve on a smaller committee that would ultimately narrow the name and mascot suggestions to the five to eight possibilities to be sent to the St. Johns County School Board for their consideration in early February. 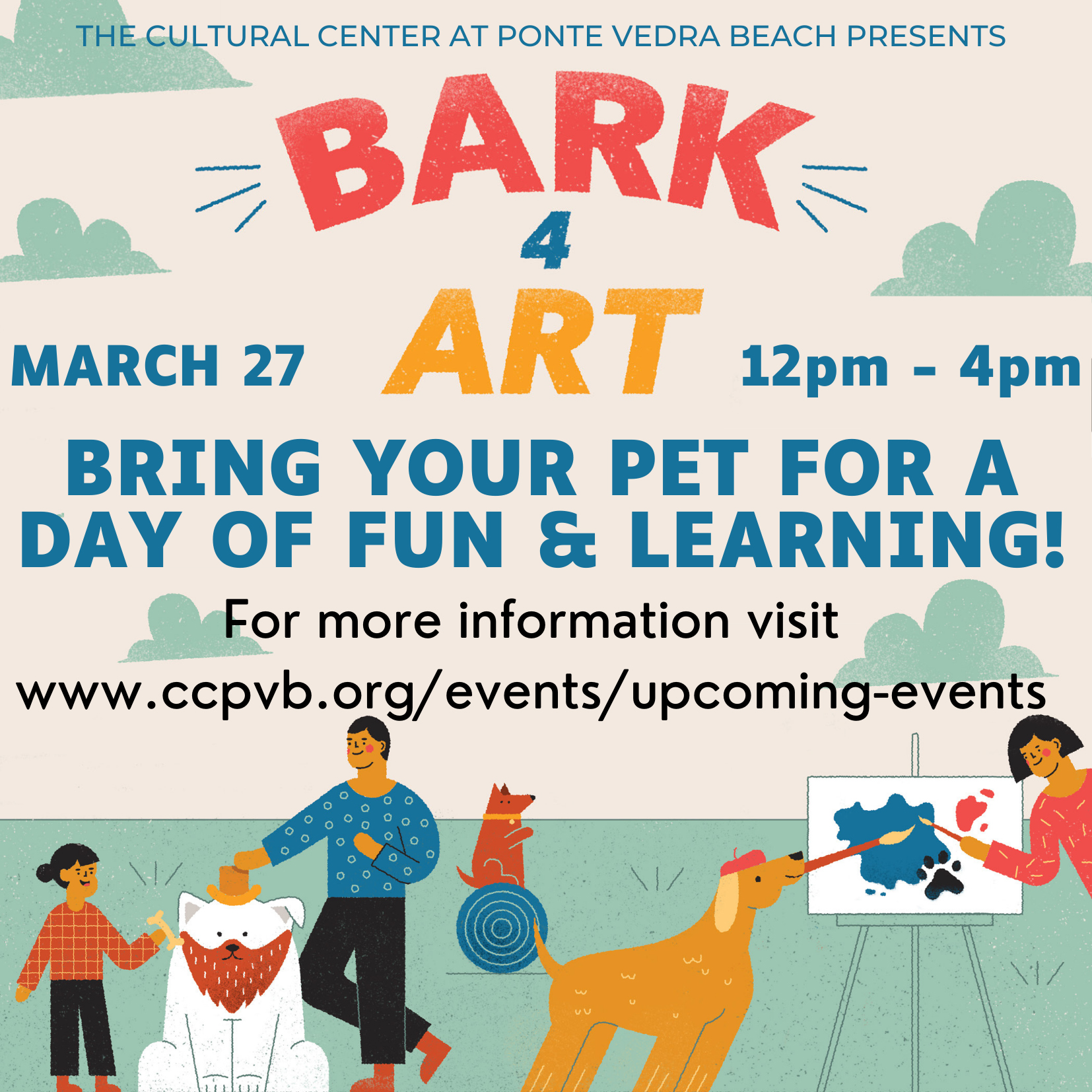 “The architects had already submitted the color scheme for the school, which includes main colors of purple and gray with accents of turquoise and gold,” Riedl said. “So I asked the participants to look for names and mascots that would go with that.”

During her PowerPoint presentation, Riedl said she went over some of the history of the area in an attempt to give people some ideas as they decided on school names to suggest. For instance, Pine Island Road, where the school is sited, is actually on an island, bordered by the Tolomato River.  Also of interest, Tolomato and Timucua Indians settled in the area and Deep River connects the Tolomato River to Pine Island.

“It’s very interesting, where the school will be situated,” Riedl said. “The area is beautiful and has some great personality. I believe it will help guide our suggestions for a name and mascot.”

Riedl pointed out that K-8 School MM will open in the fall as a K-7 school only. This means that eighth graders will remain at Palm Valley Academy, and while that might pose some inconveniences, the school district believes it is best for eighth grade students to not have to move twice in two years (i.e. to the new K-8 school and then to high school the following year.)

“Less transition for kids is better, which is why the K-8 model works so well,” Riedl said.

Also, the new school will have a different start time from other K-8 schools in the county, since it will be sharing buses with Palm Valley Academy. Hours for K-8 School MM will be from 8 a.m. to 2:20 p.m., and then the buses will shift to Palm Valley Academy for its school hours of 8:40 a.m. to 3 p.m.

Riedl is looking forward to the busy time leading up to the opening of the new school. She is pleased that she has been allowed to work from Palm Valley Academy, where she said she is taking full advantage of the opportunity to meet “her” students (all students set to attend K-8 School MM will come from Palm Valley Academy) but also to learn the culture of the successful school.

“We will be continuing the proud tradition of excellence started at Palm Valley Academy,” Riedl said. “We are just going to give it our own style.”

Parents should keep an eye on the school’s website (https://www-mm.stjohns.k12.fl.us/), particularly the Frequently Asked Questions page, which will be constantly updated. The presentations from the community meetings are also posted.

“We all know that change can be scary and uncomfortable, but one of the benefits is that K-8 School MM is a replica of Palm Valley Academy,” Riedl said. “When kiddos are transitioning to their new school, they will already know where the gym and media center are. It will already feel like home.”

[Post edited Feb. 3 to correct school start and end times for both K-8 School MM and Palm Valley Academy. Previously, the times given were the times students could take a bus to / from campus.]

Aerial view of K-8 School MM, under construction in November 2020.

Get to Know … Cathlene Miner