Memorial Day, celebrated on the last Monday in May, is often thought of as the “first day of summer” and is celebrated with BBQs and beach parties; however, it is actually one of our country’s most solemn federal holidays, as it honors those men and women who died serving in the U.S. Armed Forces. Many consider it the same as Veterans Day, which honors all veterans who served in the military, but it is not. It is a fairly common practice, however, to see flags in cemeteries placed on the graves of all veterans on both days.

What became Memorial Day began as Decoration Day in 1868, when fallen soldiers from the Civil War were remembered with the placement of flowers on their graves. One hundred years later, in 1968, Memorial Day was recognized as a federal holiday. 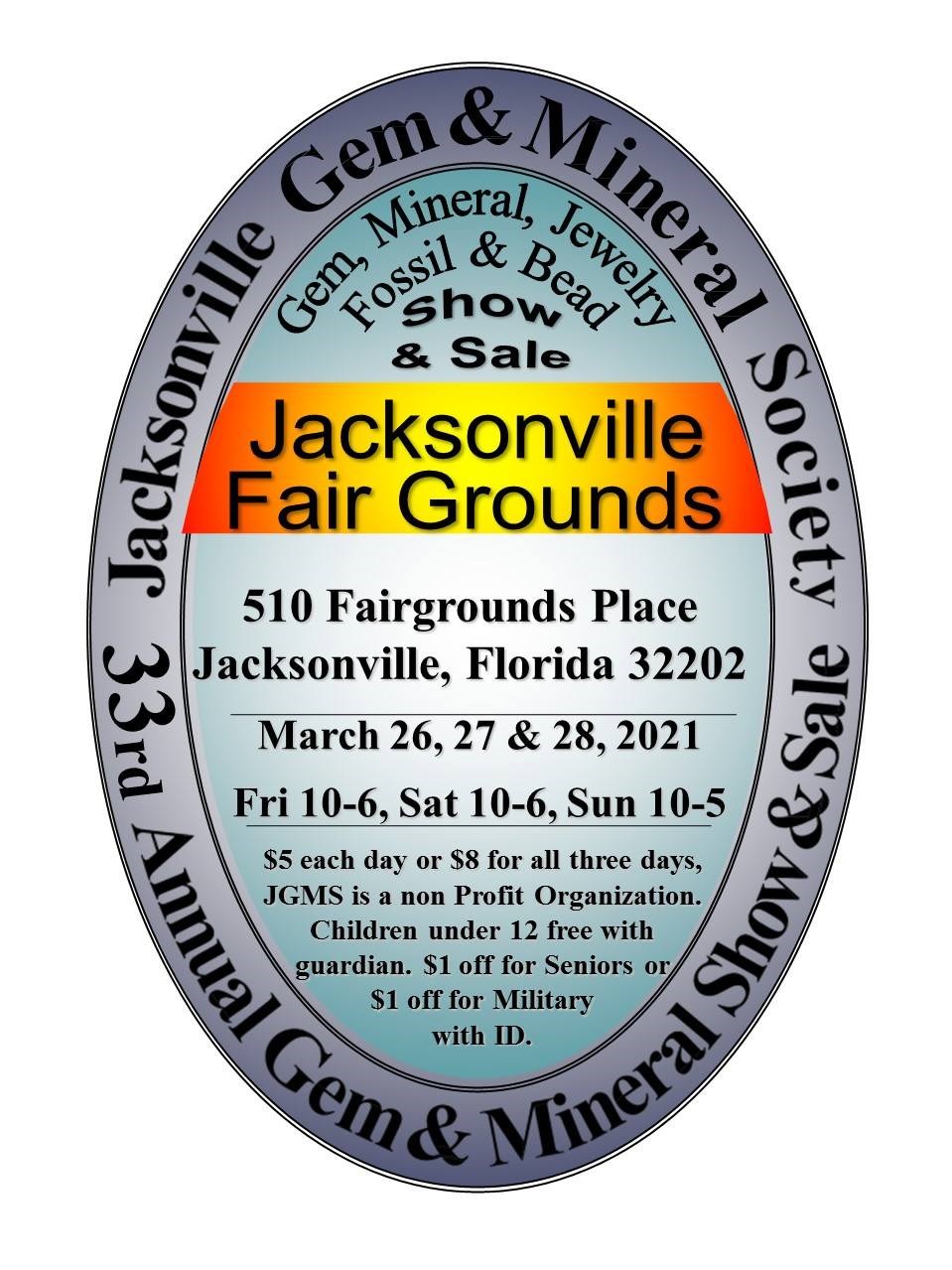 Mandarin, being a rural community with a very small population until the 1970s, is fortunate to have had minimal losses of life during wartime; however, there are some residents who did die in service to our country and deserve to be honored by the now highly populated community that Mandarin has become.

First is Army Pvt. Marion Joseph Losco, oldest son of Francisco and Dometilla Danese Losco, who both immigrated from Italy to the United States in the 1880s. They settled in the Loretto area (Losco Road) and worked hard growing fruits and vegetables and making wine in their log cabin winery, which is now in Walter Jones Historical Park. They were very involved at St. Joseph’s Catholic Church. Marion dutifully registered for the draft in 1917 and was soon sent across the Atlantic to France during World War I. During the Second Battle of the Marne, Pvt. Losco was killed in action around July 31, 1918. He lies at rest in the Oise Aisne American Cemetery in France, but there is also a memorial cross near his parents in St. Joseph’s Cemetery.

The Second World War also took a Mandarin life, 1st Lt. William Wirt Webb, U.S. Army. Lt. Webb came from a line of veterans. His father, Warren Webb, served in the Spanish-American War and his grandfather was Major William Wirt Webb (Civil War), who owned the land that is now Walter Jones Historical Park. Major Webb built the farmhouse and the barn that are in the park. Lt. Webb, a Silver Star recipient, was killed on August 15, 1944, during the Allied landing in southern France, Operation Dragoon. He was serving in the 59th Armored Field Artillery Battalion. He is buried in the Rhone American Cemetery in Draguignan, France. There is also a memorial stone for him in Mandarin Cemetery.

The Korean War claimed PFC Eugene W. Bowden, 5th U.S. Marines, 1st Marine Division. His parents were Cleveland and Edna Lenor Bowden. Eugene was a fisherman, following in the footsteps of his father, a commercial fisherman. His mother made fishing nets. At the age of 21, he was killed in combat at Singpong-ni, Korea on Nov. 13, 1950. He is buried in Mandarin Cemetery.

More recently, Staff Sgt. Jason Sean Dahlke died in Afghanistan during his third deployment there, his seventh overall. Jason’s parents are his father Roger Dahlke and stepmother Tessa Dahlke and his mother, Deborah DeLaney. He attended Mandarin High School and married Niki Norvell, his high school sweetheart. He was very physically fit, loved the outdoors and loved serving his country. Niki described him as “the most amazing, fun and loving human being — who loved life and loved his people to the fullest.” Dahlke was engaged in an attack by an Army Ranger task force on an enemy position when he lost his life on Aug. 29, 2009. He was assigned to Company A, 1st Battalion, 75th Ranger Regiment, out of Hunter Army Airfield, Ga. His personal awards were many, including a Purple Heart and two Army Commendation Medals. He was also posthumously awarded the Bronze Star, a second Purple Heart and the Meritorious Service Medal. He is buried at the Jacksonville National Cemetery.

May these, and all others who have given their lives in service to the United States of America, rest in peace and be remembered by all with gratitude for their sacrifice.

Get to Know … Brett Nolan